The Casa Limón record label presents a week-long series of concerts with over 30 musicians to celebrate its 20th anniversary.

Celebrating its 20th anniversary, Casa Limón launches Casa Limón NY Week, a revolutionary initiative that, with the help of other institutions, intends to renew the current international music scene with innovative, high-quality projects.

During the span of a week, a diverse pool of over 30 well-established and new talents present new artistic concepts in different locations in New York City. Theaters, underground music halls and prestigious classical music venues are the cosmopolitan hosts that encompass the first edition. Spearheaded by Casa Limón’s artists, the aim is the creation of a new musical movement. 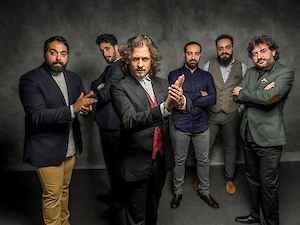 The Paco de Lucía Project reassembles the original band that toured with the legendary flamenco guitarist for the last 10 years of his career. A longtime collaborator and producer of Paco de Lucía, Javier Limón brings the secrets of flamenco at the highest level to create an experience that honors the legacy of Paco de Lucía, while paving a new path into the future of flamenco. Paco de Lucía was widely considered to be the world’s premier flamenco guitarist and by many to be Spain’s greatest musical export. He has had a revolutionary influence on flamenco music both as a composer and otherwise.His influence on flamenco guitar has been compared with that of Andrés Segovia’s on classical guitar. Throughout his 50-year career, he performed and recorded with musical legends such as Eric Clapton, Chick Corea, Carlos Santana and Al Di Meola among many others.

Being an Indian woman by Shilpa Ananth 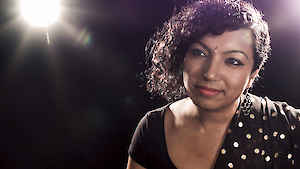 Indian singer-songwriter Shilpa Ananth has a distinctive sound that blends South Indian folk melodies with Jazz, Soul, and RnB, while combining four languages –Tamil, Malayalam, Hindi, and English– and fusing genres from the East and West. A graduate of Berklee College of Music, she is currently based in NYC, and has performed at the prestigious Blue Note Jazz Club, with A.R. Rahman at the Boston Symphony Orchestra, as well as with the vocal group Women of the World at the UN Women Empowerment event, at the legendary Apollo theatre. In this project, Shilpa reinvents old Indian poetry, folk tales, and mythical stories, having the fight for women’s rights in India, and what it means to be a feminist, as her main motive.

Nella, the new voice from Venezuela 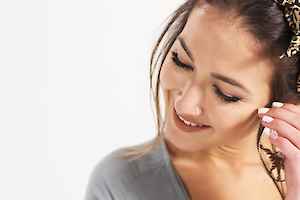 Marianella Rojas “Nella” grew up listening to soul, pop, R&B and flamenco in her native Venezuela. Her music, which she describes as world music, mixes rhythms from Venezuela, Brazil, Colombia and other South American contries with pop, jazz and African elements. She has performed with artists such as Susana Baca, Jon Secada, Alejandro Sanz and many others. The new generations of young Venezuelan artists that have had to leave their country are now reclaiming their land from different parts of the world, and are shining the light on Venezuela’s current political situation. In this event, Nella will present her new record and will release her video/single Me llaman Nella.

Casa Limón Gala presents the new record label IMG Records, a joint venture between Casa Limón and IMG Artists. Casa Limón, well known for its prestigious recordings in folk-rooted music artists such as Concha Buika, Bebo Valdés, Anoushka Shankar among many others, and IMG artists, the universal performing arts management coorporation, join forces to launch IMG Records with a focus on young avant-garde artists, to create a new musical movement of the highest quality that renews great musical styles such as jazz, flamenco, or other folk-rooted music. In collaboration with the Consulate General of Spain in New York, the Gala will showcase different artists that will perform during the Casa Limón NY Week, such as the The Paco de Lucía’s Project, Nella, Shilpa Ananth, Desmond Scaife Jr. or the Original Quartet. 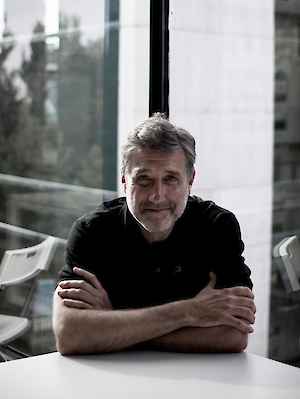 Federico García Lorca has been the most important Spanish poet of the 20th century. For the first time in the history of the prestigious Berklee College of Music, a songwriting course based on Lorca’s work will be taught. Students will set some of his poems to music, and some of them will be performed in this concert. In addition, Emilio Aragón and Alba Molina will interpret new and unpublished songs composed also to some of Lorca’s writings. In the voice of Alba, a new musical vision will remind us again of the love that the poet from Granada had for the gypsy people. 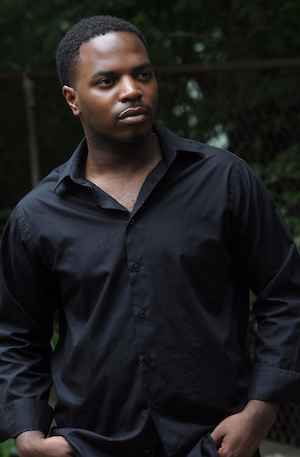 A new generation of African Americans pay tribute to Martin Luther King Jr. and his contemporaries. The generation of African Americans of the 20th century has led the greatest cultural influence that music has known in its history. The impact that artists, songs, and the creation of styles has meant for the rest of society changed the direction of artistic trends forever. Of all the relevant personalities, probably the most determinant was that of Martin Luther King Jr. of which we now celebrate 50 years of his loss. In this tribute, Desmond Scaife Jr. and Tonina will sing new compositions inspired by the messages of Martin Luther King Jr., combined with the great Afro American repertoire that other leaders like Nina Simone made flag of a movement without equal. The concert also proposes a reflection on how the new generations of African Americans will take on a role of great importance and will assume their role in the coming decades. 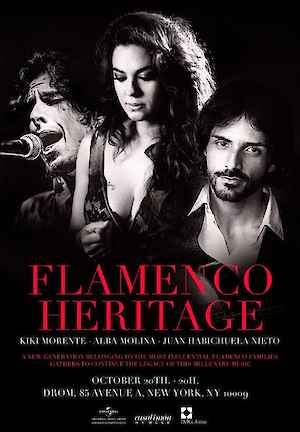 Flamenco music is a rich heritage that has been passed on from generations to generations for centuries. Each of these generations have contributed to a new vision of this art form by gathering the wisdom from its predecessors and bringing it to modern times. With the collaboration of Universal Music Spain, in Flamenco Heritage we will hear three heirs of the most important flamenco families. Kiki Morente and Alba Molina on voice, accompanied by Juan Habichuela on guitar, gather in this special evening where they present their new albums and will surely remind us that flamenco legacy is in the best hands. 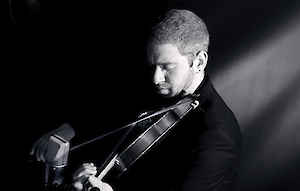 There are more than 60 million forcibly displaced people worldwide and more than 20 million refugees fleeing war and persecution, according to a United Nations report issued in December 2015. Nearly 4,000 migrants and refugees perished while trying to cross the Mediterranean Sea in 2015. The crisis has continued to deepen in 2016 and 2017. In an effort to raise awareness of this tragic situation, the Berklee Mediterranean Music Institute (MMI) and the El País newspaper, in collaboration with NGO Doctors Without Borders, launched in 2016 a music-focused, multidisciplinary project under the leadership of Javier Limón, MMI’s artistic director.

Limón wrote dozens of songs for Refugio del Sonido (Refuge of Sound) and brought together an international group of Berklee students and recent alumni –many of them from war-torn countries– to record the music during a series of marathon recording sessions in Boston. The music was released on four discs, each one accompanied by a booklet featuring the work of artists, journalists, photographers, and others. In this concert, Iraqi violinist Layth Sidiq will perform a selection of music from these albums and some songs of his new project Baghdadi honoring the thousands of migrants looking for a better life.