The short movie, by the Spanish audiovisual production company 7 Cuerdas Films, has been selected to be screened at the Festival. 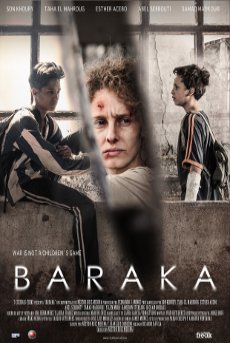 In the months previous to the Iraq war, Abdel and Umayr, two brothers who are very close, will be forced to separate. Months later, with the war in its heyday, they meet again, but now they both have changed.

About The Tribeca Film Festival

The Tribeca Film Festival’s main mission is “to enable the international film community and the general public to experience the power of film by redefining the film festival experience.” It was founded to celebrate New York City as a major filmmaking center and to contribute to the long-term recovery of lower Manhattan, after September 11 attacks on the World Trade Center and the consequent loss of vitality in this neighborhood.