In its 21st edition, the Havana Film Festival New York (HFFNY) showcases films from Argentina, Chile, Colombia, Cuba, Guatemala, Mexico, Peru, Puerto Rico, Spain, and the U.S, offering a cinematic window into the multiple perspectives that make up the Latin American diaspora and fostering an environment for industry professionals, film lovers, and Latinos to enrich and expand their vision of Latino culture.

Filmmakers will be there in person to introduce audiences to their stories, interpretations, and approaches to the art of making movies. Two major focuses of this year’s festival are

HFFNY continues enriching and expanding the vision of Cuban and Latino culture in the United States. The films chosen each year reflect strong cultural and social identities rooted in their respective countries. The festival offers the opportunity to see award-winning full-length feature films, documentaries, shorts, animation, and classics as well as new independent films rarely screened in the U.S. 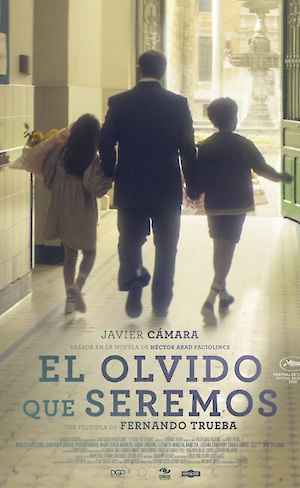 Based on the book of the same name, El olvido que seremos (Forgotten We’ll Be) portrays the life of a good man, Héctor Abad Gómez, a prominent doctor and human rights activist in the violent Medellin of the 70s. The story follows the life of the doctor, a family man worried not only for his own children but for those of the underprivileged classes as well. His home was imbued with vitality and creativity, the result of an education based on tolerance and love. Nothing could foretell that a terrible cancer would take the life of one of his beloved daughters. Driven by sadness and rage, Héctor devoted himself to the social and political causes of the time. But Medellin’s intolerant society would harass him until he was finally silenced. An intimate story seen through the eyes of his only male son, Héctor Abad Faciolince. 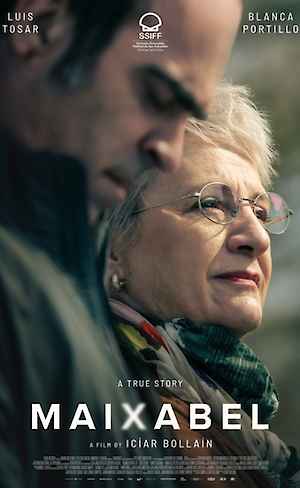 Acclaimed filmmaker Icíar Bollaín (Take My Eyes) returns with the inspiring true story of a politician’s widow who, in the face of unspeakable violence, takes a brave step toward forgiveness and healing. Eleven years after Maixabel Lasa’s husband was killed by the Basque terrorist group ETA, she receives a shocking
request: one of the men responsible for his death wants to meet with Maixabel in the prison where he is serving his sentence.

Buy festival passes. In accordance with New York City law, all film festival attendees are required to demonstrate full vaccination against COVID-19 before entering the theater. Please bring proof of vaccination plus a photo ID to show to festival staff.