The New Orleans Museum of Art, in partnership with SPAIN arts & culture, celebrates the best of cinema created by Spanish women through the screenings of Dancing Beethoven, Most Beautiful Island, Júlia ist and Summer 1993. 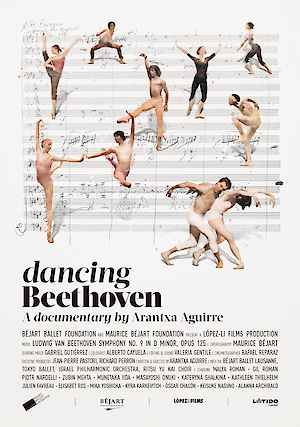 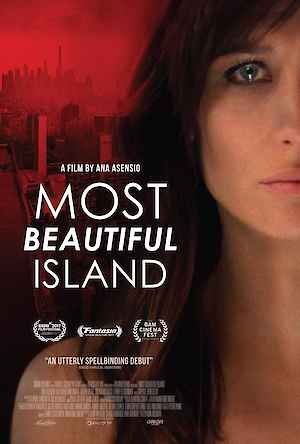 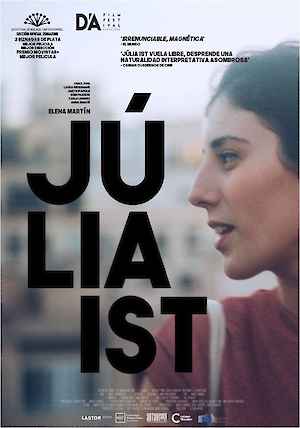 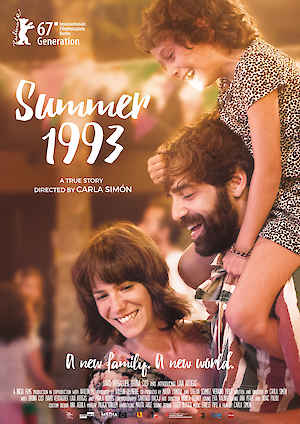 Presented by NOMA with the support of SPAIN arts & culture. Image: Most Beautiful Island, by Ana Asensio

There is no other event scheduled in New Orleans.