This year, the festival highlights and honors African heritage’s impact on and contributions to Latin American and Ibero history, communities and cultures through cinema.

Cine Latino is the region’s only showcase of new cinema by artists from U.S. Latino, Latin American and Iberian communities and regions, with vast cultural, linguistic, social and historical wealth. Cine Latino annually features premiere screenings, retrospectives of work by established artists, visiting guests and artists, conversations with filmmakers and talent from around the globe. 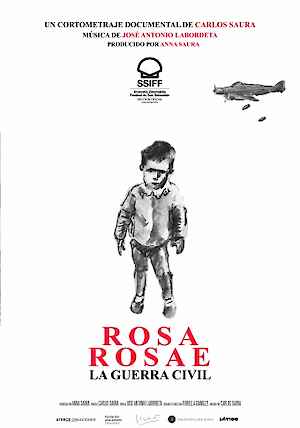 Saura creates and recovers more than thirty images, drawings and photographs that he prints, manipulates, plays with and subsequently films, to produce a story which, while recreating the Spanish Civil War, could also reflect the horrors of universal conflict, seen through the eyes of a child and his surroundings. 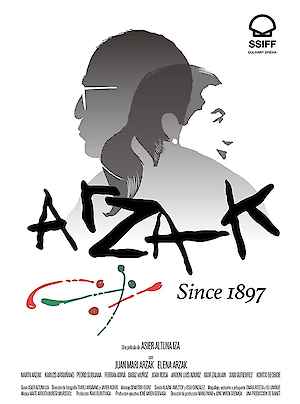 This loving portrait of Juan Mari Arzak, famed architect of New Basque Cuisine, takes us from his humble origins in his mother’s kitchen to the pinnacle of international influence and stardom and beyond. Joseba Cruz is a free soul. Through a road trip to the land of his childhood, Cruz unveils how and why he threw off the shackles of 3-star restaurants to reinvent the concept of haute cuisine. 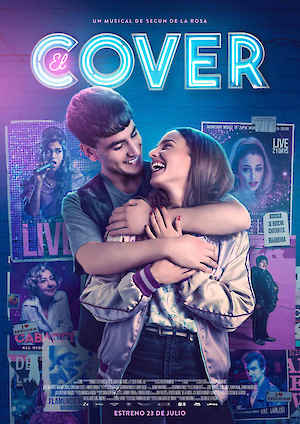 Frustrated with life as a working musician in a seaside Spanish town, singer/guitarist Dani meets Adele impersonator Sandra who challenges him to face his paralyzing fear of failure in this joyous, refreshingly original new musical from writer/director Secun de la Rosa. When a Spanish fashion designer arrives in Oaxaca in order to steal clothing traditions for the European market, she quickly falls in with the colorful two-spirited Muxe community, leading to a powerful reckoning. El Planeta is a dark comedy exploring contemporary poverty, female desire, and the always complicated filial relationships of mothers and daughters. A daughter forced to return home after the death of her father, reconnects with her eccentric mother, hustling to maintain the semblance of their middle-class lifestyle in the face of an impending eviction. Over the course of the week, we watch as the daughter’s hopes are tested as she attempts to use her sexuality as a means of escape. Meanwhile the mother grifts her way to certain security — the care of a jail cell. Argentinian/Spanish performance artist Amalia Ulman makes her feature film directorial debut and stars opposite her real mother, Ale Ulman.