The emblematic Olympia Theater hosts the 7th edition of Recent Cinema from Spain, featuring appearances by leading figures in the Spanish film industry.

Get an early glimpse of Spain’s rich, vibrant and vital films on the big screen at the Olympia Theatre in Miami. This Seventh Art showcase features appearances by leading figures in the Spanish film industry, who have contributed significantly to put “Made in Spain” productions at the vanguard of filmmaking worldwide. Now in its 7th year in Miami, this showcase aims to attract and involve those who are interested in Spanish cinema and culture. 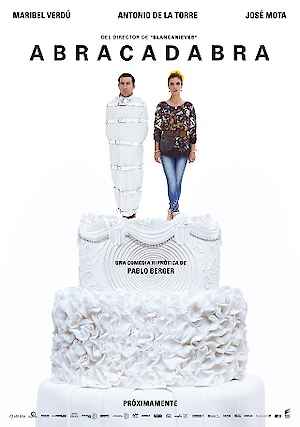 When a housewife (Maribel Verdú), discovers a spirit that has possessed her husband Carlos (Antonio de la Torre), she embarks on a comic and terrifying mission to bring him back with the help of his cousin Pepe (José Mota), a hypnotism amateur.

May God save Us (Que Dios nos Perdone) 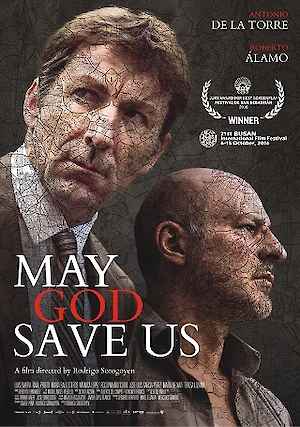 Madrid, summer 2011. Economic crisis. 15-M movement and 1.5 million pilgrims waiting for the Pope’s arrival live side by side in a Madrid that’s hotter and more chaotic than ever. In this context, detectives Velarde and Alfaro must find what seems to be a serial killer. Their against-the-clock hunt will make them realize something they’d never imagined: neither of them are so very different from the killer. 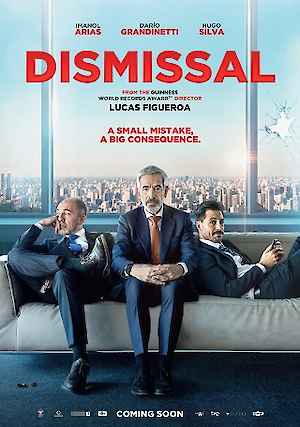 Javier (Imanol Arias) is a Spanish expatriate executive in Argentina who makes a fatal mistake: he gives wrong directions to Rubén (Dario Grandinetti), an unknown passerby walking through the door of the building where Javier works. This anecdote provokes the fury of Rubén, who, having followed these incorrect directions, loses the job offer of a lifetime. 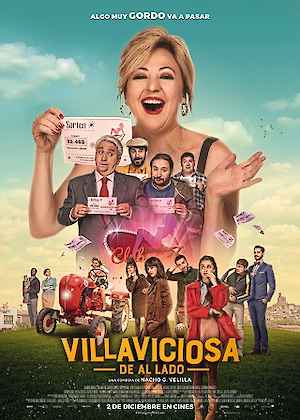 Inspired by actual events, this delightful comedy with coral cast is one of Spain’s biggest box office hits of the year. The small town of Villaviciosa de al Lado is teetering on bankruptcy when salvation arrives in the form of a huge lottery prize and the accompanying national attention.

The Mist and the Maiden (La Niebla y la Doncella) 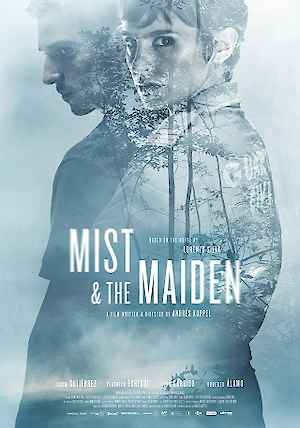 The Mist and the Maiden investigates the mystery of a young man whose corpse is found in a forest on the island of La Gomera. Sergeant Bevilaqua (Quim Gutiérrez) and his assistant Corporal Chamorro (Aura Garrido) are sent to the island to revive the investigation together with Corporal Anglada (Verónica Echegui), the last one who saw the young man alive. 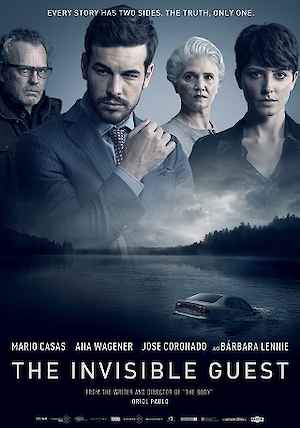 With strong performances and plenty of plot twists, this superbly crafted thriller shows us a successful businessman who has been discovered in a hotel suite with the body of his lover. Charged with murder, he enlists top-notch witness preparation expert Virginia Goodman.

In addition to film tickets, you can buy series passes for the full Festival.

Presented by Instituto de la Cinematografía y de las Artes Audiovisuales (ICAA) of the Spanish Ministry of Education, Culture and Sport, the American Cinematheque and EGEDA. With the support of SPAIN arts & culture and the Spain-USA Foundation

Music from Spain: A fall of concerts in Miami with José Luis Martínez Moreno
12/09/2021