The Miami International Film Festival features 10 Spanish films in its 2022 edition, which gathers shorts, documentaries and feature films of all genres.

The Miami Film Festival is a world-class platform for International and Ibero-American films. Presenting its 39th edition both virtual and in person, the Festival showcases the work of emerging and established filmmakers to the diverse cosmopolitan community of Miami. Since its first edition, which opened on February 3, 1984, the mission of The Miami Film Festival has been to bridge cultural understanding and encourage artistic development by provoking thought through film. 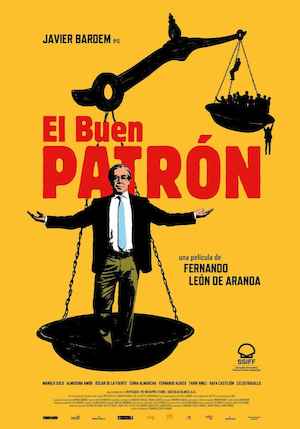 Blanco is obsessed with a conservative view of perfection and balance, but beyond the impeccable façade is an entirely different story. When Básculas Blanco is nominated for a regional Business Excellence award and awaits an imminent inspection visit from the decision-making committee, Blanco works furiously behind the scenes to shore up errant managers and deal with disgruntled ex-employees protesting outside the factory gates. All the while, the married, paternal Blanco is distracted by an impossibly beautiful young marketing intern who seems strangely familiar… Crossing every imaginable line in the process, setting off an explosive and unexpected sequence of events with unimaginable repercussions, Javier Bardem as Blanco is a tour-de-force send-up of modern Spanish mores. Nominated for a record 20 Goya Awards (Spanish Academy Awards) and winner of six, including Best Picture, Best Actor and Best Director. 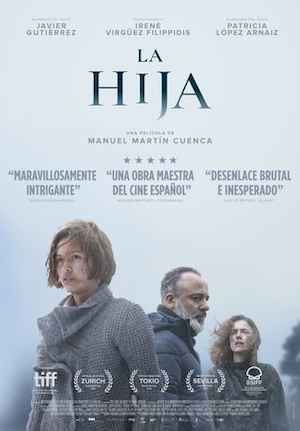 Irene is a fifteen-year-old who lives in a center for juvenile offenders. She just got pregnant and is determined to turn her life around with the help of Javier, an educator at the center.
Javier offers her to secretly come live with him and his wife Adela in the house they have in a remote and rugged spot in the mountains so she can hide and comfortably carry out her pregnancy. The only condition is that in exchange, she agrees to give them the baby she is carrying in her womb. This feeble pact will be put in jeopardy when Irene starts to feel like the life growing inside her belongs to her. 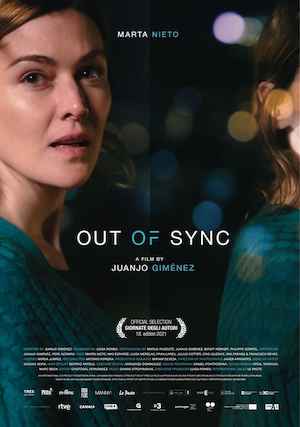 C. is a talented sound designer, passionate about her work. After delivering a few sound mixes with clear defects of synchronization, her employers believe that she is going through a phase of psychological instability, and that they cannot trust her with new projects. She will then realize that, just like a film with a faulty soundtrack, her brain is processing sound later than images. As the time lapse extends, day after day, she will face hardships, be forced to give up her job and reconsider her whole life. 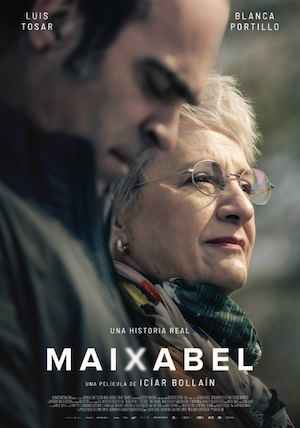 In 2000, Maixabel Lasa’s husband, Juan María Jaúregui, was killed by ETA. Eleven years later, she receives an incredible request: one of the men who killed Juan wants to meet with her in the Nanclares de la Oca prison in Spain, where he is serving his sentence after breaking ties with the terrorist group. Despite her reservations and her immense pain, Maixabel agrees to meet face to face with those who ended the life of the person who had been her companion since she was 16 years old. Everyone deserves a second chance, she said, when asked why she was willing to confront the man who killed her husband.

Mediterraneo: The Law of the Sea 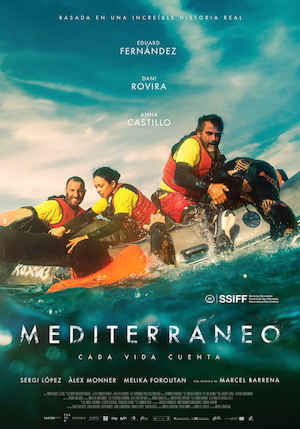 In 2015, two Spanish lifeguards, Oscar and Gerard, travel to the Greek island of Lesbos after seeing the heart-wrenching photograph of a little boy drowned in the Mediterranean Sea. They arrive to discover a shocking reality: thousands of people risking their lives every day by trying to cross the sea in the most precarious of vessels, fleeing from armed conflicts and other miseries in their home countries. But the thing that stands out most is that no one is doing any rescue work. Together with Esther, Nico and other members of the team, they will fight to do the job that none of the authorities are doing and provide support to the thousands of people who so badly need it. For all involved, this first trip will turn into an odyssey, one that will change their lives forever. 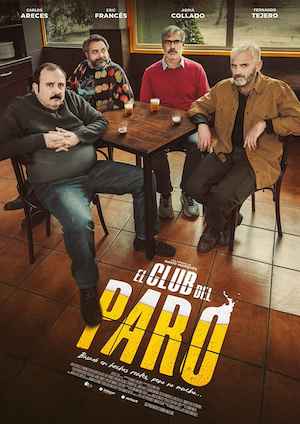 Every morning, without fail, four friends meet in a bar to have a few beers and fix the world in their own way: criticizing and ranting against everything and everyone. The only thing they have in common is that they are all polar opposites of each other. And they are unemployed –all but one of them. The Unemployment Club is a feature adaptation of director David Marqués’ famous short film El Club del Paro. 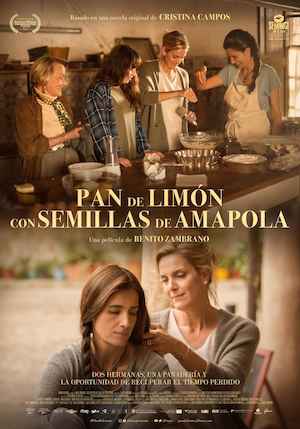 In a small town located on the island of Mallorca, Anna and Marina, two sisters who were separated when they were teenagers, meet again to sell a bakery they’ve inherited from a mysterious woman they know nothing about. The two sisters have led very different lives. Anna has barely left the island and is unhappily married to a man she no longer loves. Marina travels the world working as a doctor for an NGO. As the sisters try to uncover the secrets hidden behind their enigmatic benefactor and her property, they are forced to confront old family disputes and make up for lost time. 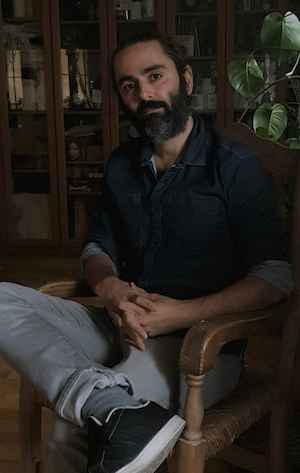 Raúl Monge is the designer of the 2022 Festival Poster. In this master class, recorded from “behind the curtain,” Monge will talk about his collaborations in important projects such as Pan’s Labyrinth, Hellboy II: The Golden Army, Pacific Rim, Automata, Colossal, Color Out of Space, and The Vault. These films combine fantasy, myth-making and action within elaborate visual styles and Monge’s work is crucial in creating their visual appeal, both in developing otherworldly characters and within the art design. Monge will talk about his conversations with the directors and his processes when it comes to bringing the ideas written in the script to the world of images – the “internal vision” that he has to develop in each project to create an original world. 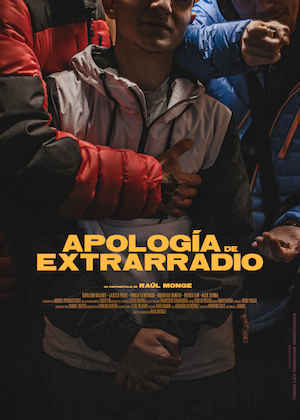 Two friends meet one more night on the roof of the 29th, in Spain. Life passes over them as they talk about their neighborhood, friendship, the passing of time, and betrayal. These are rReflections aloud from two young people who have never been asked their opinion. 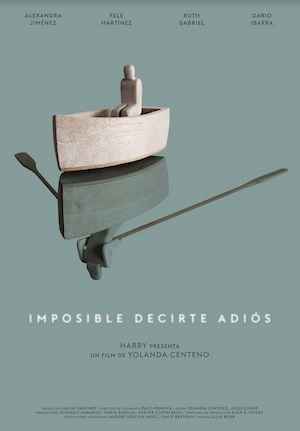 When Paula’s painful breakup with Raúl causes her to stop seeing his son Dani, Paula will have no choice but to challenge a hypocritical legal system that ignores the custody rights of a loving, non-biological parent.