The emblematic Egyptian Theatre hosts the 25th edition of “Recent Spanish Cinema,” featuring leading figures in the Spanish film industry who have contributed significantly to put “Made in Spain” productions at the vanguard of filmmaking worldwide.

The Recent Spanish Cinema Series is an initiative of the Spanish Institute of Cinematography and Audiovisual Arts (ICAA), a branch of the Spanish Ministry of Education, Culture and Sport devoted to preserving, fostering, and promoting the Spanish filmmaking and audiovisual sectors, with the American Cinematheque, a non-profit cultural organization in the heart of Hollywood dedicated to public presentation of films of yesterday and today beyond the scope of the big, mainstream productions and EGEDA US, the US- based Iberoamerican Audiovisual Producers’ Association who serves as a link between the US Film industry and those of Spain and Latin America.

Father There’s Only One 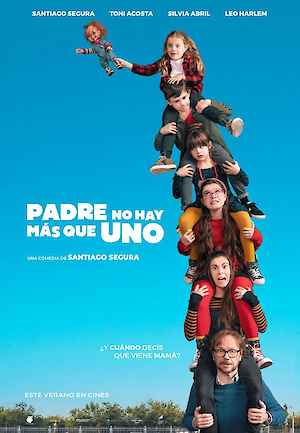 In one of Spain’s greatest box office successes of the year, Javier (Santiago Segura) begins the story a hands-off father with a simplistic outlook on parenting. When the task of caring for five children becomes his alone for a weekend, however, Javier struggles to control the chaos he had previously been content to leave to his wife. With physicality and depth of pathos as ingredients, director and co-writer Segura concocts this light-hearted recipe about falling in love with one’s children all over again. 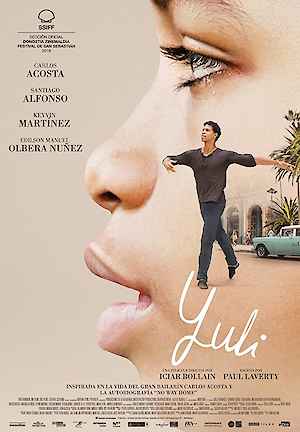 Ballet interludes punctuate a story of ascent in this biopic of Cuban danseur Carlos Acosta. From humble origins as the youngest of a truck driver’s eleven child to center stage at Britain’s Royal Ballet, filmmaker Icíar Bollaín sketches Acosta’s life with fire and honesty. Not to be overlooked are the film’s treatment of parental expectation and the effect thereof on budding talent. “The genius in the film is in how each section feeds each other, and indeed needs each other (the dance comments on the drama, and vice versa), and produces a wholly original and deeply affecting movie,” wrote Kevin Maher (Times, UK).

I can quit whenever I want 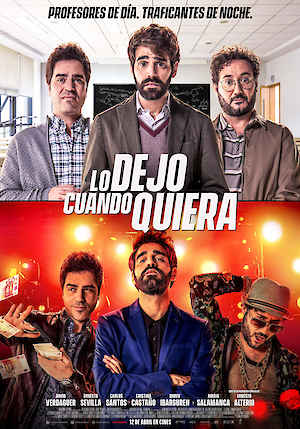 Pedro, Arturo, and Eligio spent their entire college life studying and focusing on their post-graduate careers. Fast forward ten years, and things haven’t gone as planned. After Pedro is fired from his job at the local University, the three friends decide to try a new pill he’s been developing in his lab. They soon realize the potential profits of selling the new drug and are quickly swept into the exciting and dangerous world of drug dealing. Our heroes are getting a second shot at having fun in their youth, but at what cost? David Verdaguer (10,000 Km, Los Días que Vendrán) stars as Pedro in this hilarious romp around Madrid’s club scene. 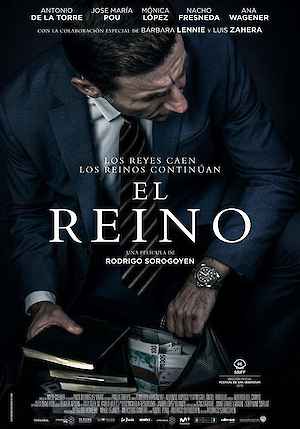 On the heels of his Academy Award-nominated short film Madre, filmmaker Rodrigo Sorogoyen delivers an indictment of moral degradation in Spain’s halls of power. When the illicit dealings of a regional politician (Antonio de la Torre) fall under public scrutiny, the repercussions are far-reaching. His bid for higher office derailed, the anti-hero sets down a collision course with his own party to protect himself at all costs. Winner of seven Goya Awards, including Best Director, Best Actor, and Best Original Screenplay, El Reino affords a gripping portrait of ambition and survival in a land beset by governmental intrigue. 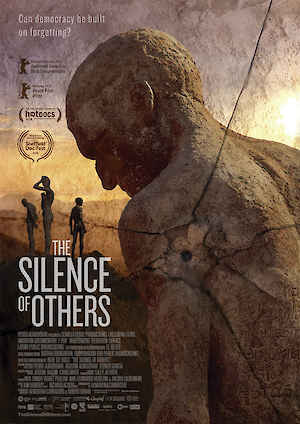 This gripping documentary explores the epic struggle to come to terms with Spain’s violent fascist past at both an individual and a national level. Filmed over six years, the documentary follows survivors of General Franco’s 40-year authoritarian regime as they organize a groundbreaking international lawsuit and fight the so-called “Pact of Forgetting,” a 1977 amnesty law which protects the perpetrators of crimes under the dictatorship. Winner of the prestigious 2019 Goya Award for Best Documentary, as well as more than 30 other international awards, it is the second feature-length documentary from Emmy-winning filmmakers Almudena Carracedo and Robert Bahar and is Executive Produced by Pedro Almodóvar. “This courageous, moving … and eye-opening documentary dares to demand the truth,” wrote Alfonso Rivera (Cineuropa). 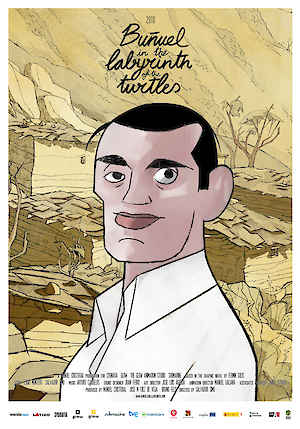 With a colorful animated style, Buñuel en el Laberinto de las Tortugas tells the nearly unbelievable true story of how Luis Buñuel made his second film in early 1930s Spain. Bogged down in controversy surrounding his first feature length film L’Age d’Or, Buñuel finds an incredible stroke of luck after obtaining a winning lottery ticket, which ultimately leads to the avant-garde sculptor Ramón Acín agreeing to fund his next film. Featuring heartfelt vocal performances by Jorge Usón and Fernando Ramos and Buñuel’s real archival footage from the production, the film is a portrait of one of the world’s greatest artists at work. Winner of Best Film and Best Music at the 2019 Málaga Spanish Film Festival. “A fun, clever, and wholly unexpected animated movie about the making of Luis Buñuel’s Land Without Bread,” wrote David Ehrlich (indieWire).

The Days to Come 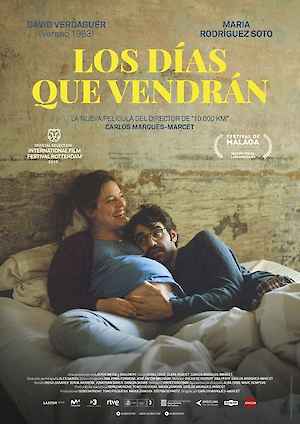 Carlos Marques-Marcet’s third feature-length film follows a couple in Barcelona, Vir (Maria Rodríguez Soto) and Lluís (David Verdaguer), who have only been dating for a year when they discover they have become pregnant. The film has a compelling documentary quality, in that the actors are a real-life couple expecting their first child. Marques-Marcet seizes this opportunity to create a hybrid film that offers an intimate and realistic view into the joys, fears, and challenges of pregnancy, and the radical change it brings to a relationship. The film took home several awards at the recent Málaga film festival. “A film that’s neither quite documentary nor quite fiction, and all the more intense because of that,” wrote Jonathan Holland (Hollywood Reporter). 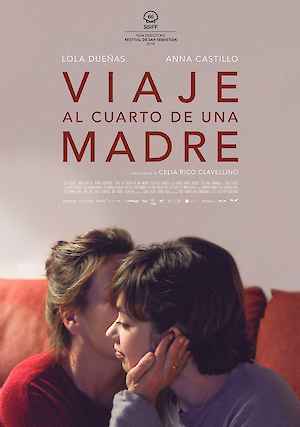 Mother Estrella (Lola Dueñas) has carefully controlled the world that she and daughter Leonor (Anna Castillo) inhabit. When Leonor resolves to make a new beginning in London, however, Estrella faces a life of solitude –a life in which she will have to find purpose apart from her child. Executed with a restrained understanding of mother-daughter relations by screenwriter-director Celia Rico Clavellino, Viaje al Cuarto de una Madre tells a tale of motherhood and of life’s continuation once the task of parenting has seemingly ended.

Presented and produced by the Institute of Cinematography and Audiovisual Arts of Spain (ICAA) of the Spanish Ministry of Culture and Sport, the American Cinematheque and EGEDA US (U.S.-based Spanish producers association). With the support of the Cultural Office of Embassy of Spain in Washington, D.C. Photo: still from Yuli.