Perfect Strangers and Lots of Kids, a Monkey and a Castle at LALIFF

The 2018 edition of LALIFF (Los Angeles Latino International Film Festival), presented by the Latino Film Institute, brings to LA the acclaimed Spanish films “Perfect Strangers” and “Lots of Kids, a Monkey and a Castle.”

Founded in 1997, LALIFF is a premier international event dedicated to showcasing the entirety of human experience from the Latino perspective, whether through film, television, digital, music, art, or any other vehicle, regardless of platform.
The Latino Film Institute is bringing back LALIFF in 2018 with filmmaker Alex de la Iglesia introducing his latest film “Perfect Strangers”. 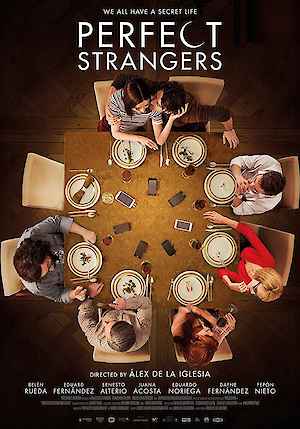 A group of friends tread into dangerous waters when they share all the texts and messages they receive on their smart phones during a dinner party.

Lots of kids, a Monkey and a Castle 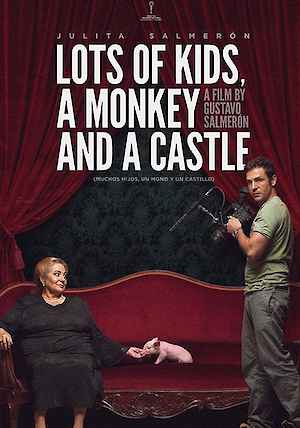 A charming and rich portrait of eccentric matriarch Julita Salmerón and her family. With hilarious and unexpected turns we discover just how Julita got her three shildhood wishes: lots of kids, a monkey, and a castle.