The night will include a pre-reception before each of the evening’s programs, where attendees can sip cocktails and mingle with industry professionals and festival filmmakers in the lounge. A war. A child. A dream. Bailaora is the last short film from the trilogy Light&Darkness, which has been praised by the critics as “an unique, surprising and hypnotic genre mix, like a dream you can’t forget…” 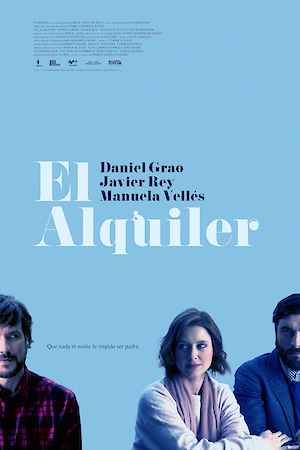 As they fight to find a surrogate mother in Russia, a Spanish gay couple realize there is a deep wound in their relationship.

Presented by The NewFilmmakers Los Angeles (NFMLA) and The Academy of Motion Picture Arts and Sciences (AMPAS), in partnership with the National Association of Latino Independent Producers (NALIP) and Screen Actors Guild – American Federation of Television and Radio Artists (SAG-AFTRA). Image: Bailaora by Rubin Stein