Now in its 4th edition, the annual film showcase brings the best independent contemporary films from Spain to Los Angeles from May 31 to June 3.

LA OLA celebrates its 4th edition, creating a bridge between Spain and the Americas to bring groundbreaking cinema to New York, Los Angeles, and, now, Mexico City. LA OLA offers a curated selection of critically acclaimed films, selected and awarded at the most remarkable European film festivals, which now have an opportunity to reach new audiences.

In addition to the screenings, the L.A. OLA – Los Angeles Edition programming will include a masterclass about history of queer cinema in Spain and an industry panel. 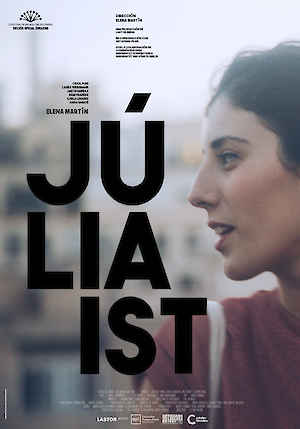 Julia decides to leave Barcelona to study in Berlin. She won’t think about leaving home too much, ready for an adventure. The city, cold and gray, gives her an icier welcome than she expected, and confronts her expectations with the harsh reality: Julia’s new life seems to be far from the one she imagined in the classrooms of Barcelona. 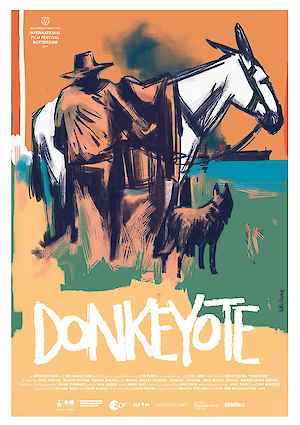 Manolo, who leads a simple life in Southern Spain, loves two things: his animals and wandering through nature. Against the advice of his doctor, he decides to plan one last trek in the U.S., the brutal 2,200-mile Trail of Tears, but not without his donkey. As their adventure continues, Manolo’s wondrous friendship with his animal finds a beautiful equilibrium. Will they find the American West? More importantly, will they be able to see life as it is, and not as it should be? 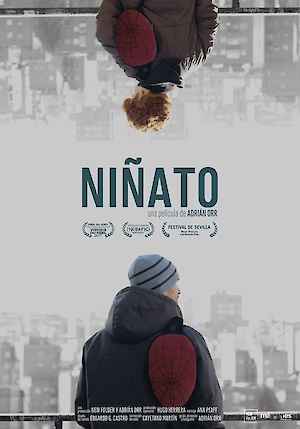 David, aka “Niñato,” a young, unemployed single father and occasional rapper, lives with his parents, his child, his sister, and his niece. In the midst of this rather peculiar family life, he tries to preserve a few minutes for himself and his passion for rhyme and music. David’s dedication to keeping his dream alive reinforces his concern with the education of the children, especially the youngest, Oro. Little by little, Oro’s growing confidence and his father’s passion seem to reinforce each other in mutual harmony, and we sense that David has succeeded in passing on what Oro needs to find his own way in life. 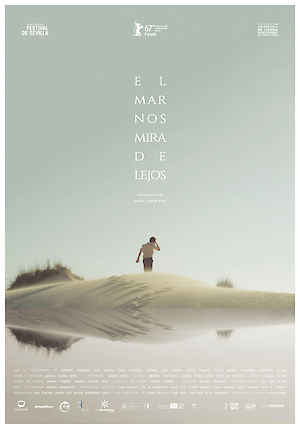 The legend of an ancient and forgotten civilization lies buried beneath a large expanse of dunes. For more than a century, certain travelers have reached this remote and desolate territory looking for the traces of ancient inhabitants, the ruins of a city, or perhaps a sort of lost utopia. Ignorant of these myths and the romantic delusions of archaeologists and adventurers, a few men, barely visible among the sands, today inhabit in solitude that place facing the sea.

LA OLA – Independent Films from Spain is a project of La Panda Productions, Playtime Audiovisuales, and Rocío Mesa, in partnership with Spain Fresh; with the principal support of Acción cultural Española AC/E, SPAIN arts & culture, the Embassy of Spain in Mexico and ELMA; co-presented in partnership with MUBI and Curtocircuito; with the support of the Trade Comission of Spain in Los Angeles, Consulate General of Spain in Los Angeles & New York, Embassy of Spain in the United States, The American Cinematheque and Los Angeles Filmforum; with the fiscal sponsorship of The Film Collaborative; in collaboration with The Egyptian Theatre, The Montalbán Rooftop, The Echo Park Film Center, the Anthology Film Archives and Cineteca Nacional de Mexico. Image: still from Júlia Ist, directed by Elena Martín