AFI Fest presented by Audi is the American Film Institute’s annual celebration of international cinema from modern masters and emerging filmmakers. Taking place each fall in Hollywood, CA, AFI FEST remains the first and only festival of its stature that is free to the public, offering the best of current cinema in Hollywood. L.A. OLA Spanish Contemporary Cinema Showcase supports the two Spanish independent films at AFI Fest 2017 that represent some of Spain’s most innovative and fresh talent. 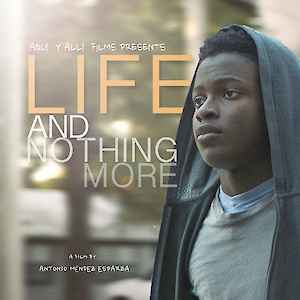 In AFI FEST alumnus Antonio Méndez Esparza’s sophomore feature, the gifted director observes the struggles of a family living in northern Florida —working-class mother Regina, and her troubled teenage son Andrew— with a compassionate eye, sharply focused on how their story echoes the systemic injustice directed toward black men and women in America. In a series of expertly framed long takes, Esparza allows the drama to unfold, aided by his cast of uncommonly gifted first-timers. This is, at its core, a story about the complex emotions between a young man whose circumstances may be driving him to the same bleak future as his imprisoned father, and the mother who holds on to her love for her son despite the hardships that ripple through her professional and personal life (Mike Dougherty). 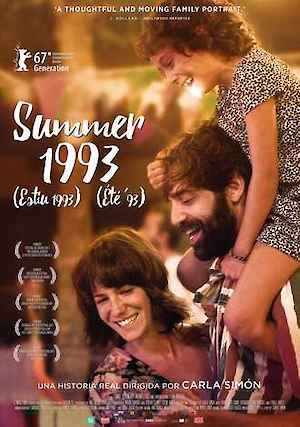 When her mother dies of an AIDS-related illness, six-year-old Frida has to leave her home in Barcelona to live with her uncle, aunt and four-year-old cousin in the Catalan countryside. Though surrounded by loving and understanding family members, with visits from her religious grandmother, the adjustment is hard for everyone. Amid the film’s striking lack of sentimentality and sun-kissed imagery that belie the heartbreak under the surface, Frida and her new family deal with the complex and contradictory emotions of an orphaned child that unpredictably arise every day. Written and directed by Carla Simón, and based on her own life story, SUMMER 1993 is an unforgettable reminder that the only certainty in life is not only death, but that life itself continues (Sudeep Sharma).

Get free tickets for Life and Nothing More and Summer 1993

Presented by L.A. OLA in collaboration with AFI Fest 2017 and sponsored by Audi