The International Literature Festival celebrates the poetry of the Americas for the sixth consecutive year with renowned authors such as Spanish essayist, translator and poet Jordi Virallonga.

Jordi Virallonga Eguren is a Spanish essayist, translator and poet in both Catalan and Spanish languages. Virallonga, born in Barcelona in 1955, holds a PhD in Spanish Literature. He teaches at the University of Barcelona, and is founding president of the Aula de Poesía de Barcelona since its inception in 1989. Virallonga has served as Spanish lecturer at the University of Turin and guest professor at various American, European, and Arican Universities. His poems have been prefaced by masters such as José Agustín Goytisolo, José Hierro, Marco Antonio Campos, Manuel Díaz Martínez, Antonio Gamoneda, Juan Gelman, Nuno Júdice, José Ángel Leyva, Adnan Özer, Francesc Parcerisas, Paolo Ruffilli and Aldo Ruffinatto.

About the International Literature Festival (IFL) 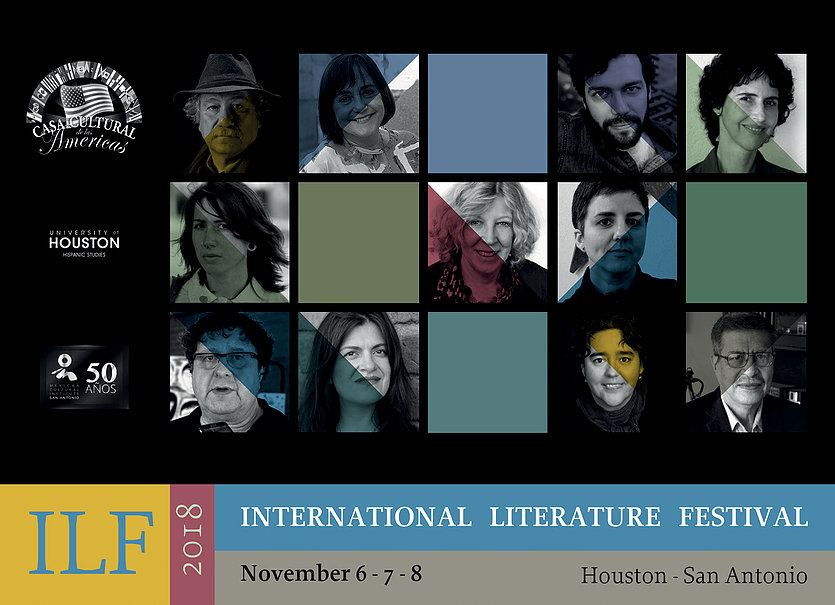 There is no other event scheduled in Houston.