Out in the Open by Jesús Carrasco in Chicago 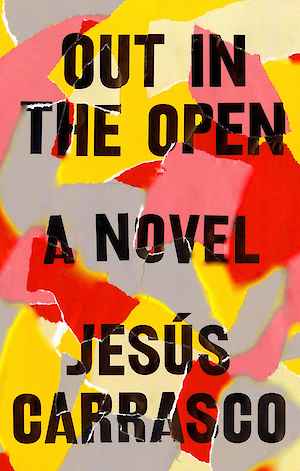 Adam Morgan is the editor-in-chief of the Chicago Review of Books, a contributing writer at Chicago magazine, and a book critic at the Minneapolis Star-Tribune. His writing has appeared in the Paris Review, The Guardian, Poets & Writers, Literary Hub, among others.

Miguel Jiménez was born and raised on Chicago’s South Side. Before enrolling in the MFA Creative Writing program at Fresno State, he received his B.A. in English Creative Writing from DePauw University in Greencastle, Indiana. He was a contributing writer for Café Magazine, and assistant editor for the Chicago Artists’ News.

Presented by SPAIN arts & culture in collaboration with Instituto Cervantes Chicago. With the support of Riverhead Books and Spain's Secretary of Culture