The 2022 edition of the Chicago International Film Festival goes back to the big screen at venues around Chicago as well as streaming from home with a curated virtual selection, featuring more than 90 features and 60 shorts films from around the world. 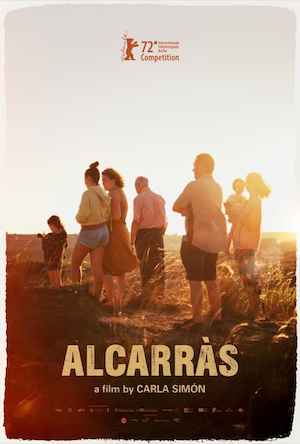 For generations, the Solé family has spent summers harvesting peaches from land bequeathed to them in a handshake agreement dating back decades to the Spanish civil war. But when the estate’s owner dies and his heirs choose to sell the property, the tight-knit clan suddenly faces eviction and the prospect of an uncertain future. Like her personal feature debut, Summer 1993, which screened at the Festival in 2017, the landscape of Simón’s latest is inspired in part by her own childhood in small-town Catalonia. Alcarràs won the Golden Bear at this year’s Berlin Film Festival. 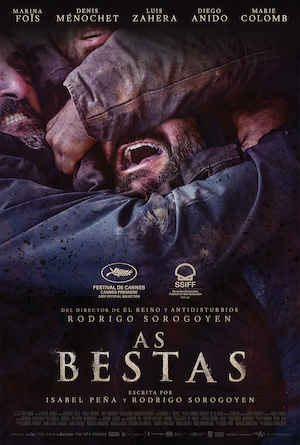 In a remote village nestled deep in the lush, mountainous forestland of Galicia, French couple Antoine and Olga live a peaceful life, farming sustainably and rehabilitating old houses. The locals have tolerated the outsiders to a degree, but simmering tensions begin to boil over when Antoine becomes embroiled in local politics. As animosity intensifies, Antoine stands his ground, and the village conflict escalates beyond a point of no return. Rodrigo Sorogoyen (Stockholm, Mother) has crafted a primal thriller, in which masculinity teeters on savagery, blurring the line between human and beast. 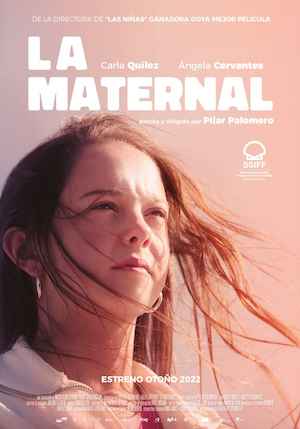 Rebellious and headstrong, 14-year-old Carla spends her days kicking around with her best friend Efrain, fending for herself, and wreaking havoc –anything to escape her combustive relationship with her mother. But when social services determine that the slight, still girlish Carla is five months pregnant, they send her to La Maternal, a home for young mothers. Taking counsel and support from the other teens at the center, Carla must quickly learn how to be a parent, even as she resists this new, inescapable role. 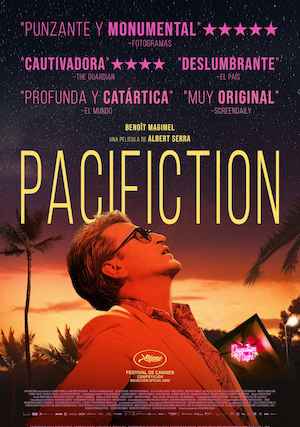 An elliptical vision of declining colonial enterprise and imperialist corruption, Pacifiction sways in the heat of its Tahitian setting. France’s top man in the region, De Roller (Benoît Magimel) is an affable chameleon-like operator, equally adept at schmoozing with the indigenous population and navigating the political machinery of his home country. He’s lately become paranoid, as the mood on the island is shifting amid rumors of military destruction and gentrification. As he drifts through his days, attempting to keep everyone —himself included— on an even keel, tensions continue to rise. 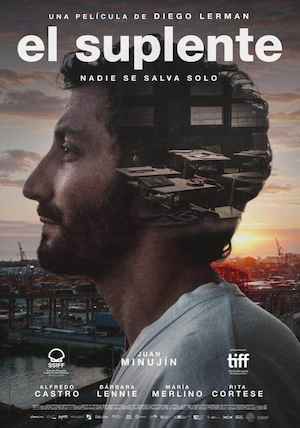 In this tense drama, idealistic literature professor Lucio (Juan Minujíin) leaves behind university life to accept a position teaching high school in the working-class community where he grew up. Returning to the outskirts of Buenos Aires, Lucio is intent on making a difference in the lives of his students, but just as he begins to connect with his class, a drug smuggling operation is uncovered inside the school. Learning that the local drug cartel threatens one of Lucio’s promising young pupils, the educator must decide how far he’ll go to protect the boy’s life. Celebrated for the nuance and humanism with which he imbues his work, award-winning Argentine filmmaker Diego Lerman (A Sort of Family, Refugiado) returns to the Festival with this piece of social realism.

Presented by Cinema/Chicago with the support of the Cultural Office of the Embassy of Spain in Washington, D.C.