The 9th edition of the Catalan Film Festival at the University of Massachusetts features fives films tackling the issues of aging, memory loss and sickness.

The Catalan Studies program within the Spanish and Portuguese Unit at the University of Massachusetts at Amherst presents the 9th edition of the Catalan Film Festival, which this year is devoted to aging, memory loss and sickness. Directors Montse Armengou and Carla Subirana will be in attendance to present their films. Some children were separated from their mothers for political or moral reasons, and suffered sexual and physical abuse and lack of proper health treatment. Others were sold as slaves or used for medical experiments. Now, as adults, they have yet to see their tormentors brought to justice, or receive any compensation from the State, as has been the case in other countries. 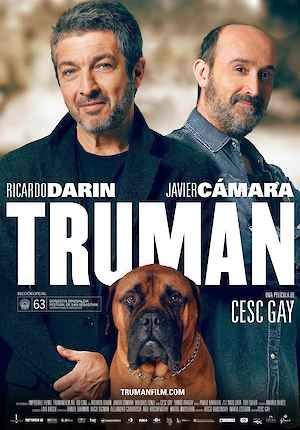 Winner of five Goya Awards, including Best Film, this thought-provoking take on mortality stars Ricardo Darín as Julian, a working actor who has just received a diagnosis of terminal cancer. When old buddy Tomas (Javier Camara) arrives to visit, he finds Julian more concerned about the fate of his dog, Truman. 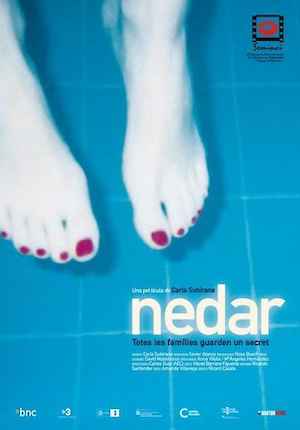 In her first full-length film, the director reflects on the loss of family and collective memory. The film maker succeeds in giving her personal quest a moving universal meaning. Subirana grew up in a world of women. Her anti-Franco grandfather was executed in 1940 after the Spanish Civil War for committing three armed raids. When Subirana embarks on her quest for truth in this issue that has always been surrounded by silence, her grandmother already has Alzheimer’s disease and her mother is suffering from the same ailment. In her film, Subirana compares the creative process, that lasts for years, with swimming underwater in danger of drowning. 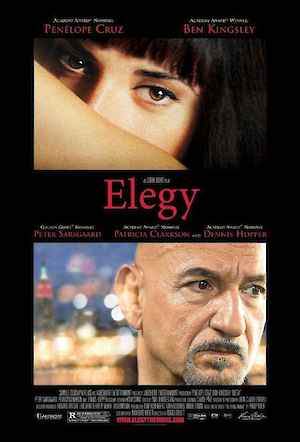 David Kepesh is growing old. He’s a professor of literature, a student of American hedonism, and an amateur musician and photographer. When he finds a student attractive, Consuela, a 24-year-old Cuban, he sets out to seduce her. Along the way, he swims in deeper feelings, maybe he’s drowning. She presses him to sort out what he wants from her, and a relationship develops. They talk of traveling. He confides in his friend, George, a poet long-married, who advises David to grow up and grow old. She invites him to meet her family. His own son, from a long-ended marriage, confronts him. Is the elegy for lost relationships, lost possibilities, beauty and time passing, or failure of nerve? 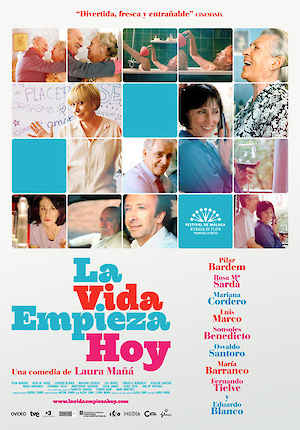 A group of elderly people attend sex classes where they are reminded that their bodies are still alive. They learn from each other there, they talk about their lives.

Free. Pizza and soda will be served