¡Cine Magnífico! celebrates Spanish and Latin American culture, presenting some of the best cinema works in a weekend-long program.

The subject matter of this year’s festival runs the gamut from comedies, action flicks and romances to documentary films and dramatic masterpieces. Some of the riskiest and most innovative films of recent years will be included.

¡Cine Magnífico! is organized by Instituto Cervantes, the National Hispanic Cultural Center and UNM Latin American & Iberian Institute so as to be at the forefront of the movement to increase cultural opportunities for the entire New Mexico community and to bring Latinos and non-Latinos together to share common experiences through film. 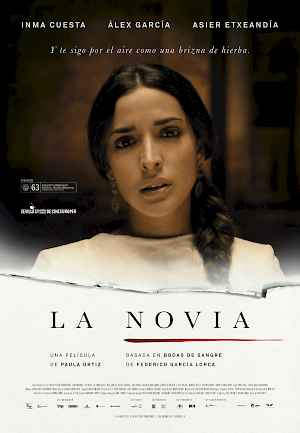 Based on Bodas de sangre by Federico García Lorca, the film tells the story of a love triangle between two men and a woman: The Bride, The Groom and Leonardo, which will result in a tragic love story. Two lovers carried away by their passion defying all moral and social rules, even challenging their own judgment. The same day of her wedding, the bride and her lover escape on horseback to live their love. Their disobedience will have devastating consequences. 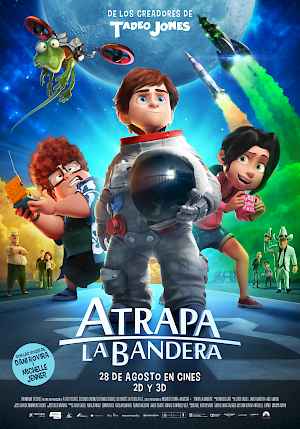 Space travel runs in Mike Goldwing’s family: both his father and grandfather were astronauts. But the plucky 12-year-old’s estranged grandfather, Frank, has lived a life isolated from his family after missing out on the chance to make history as a member of the Apollo 11 crew. However, when Mike discovers that an eccentric billionaire plans to fly to the moon, claim its vast, valuable mineral resources, and destroy the American flag planted by the Apollo 11 astronauts, the countdown to a spectacular adventure begins! Mike, teamed with his grandfather, best friends Amy and Marty, and a clever chameleon, blasts off on an incredible moon-bound mission, determined to thwart the billionaire’s evil plan, capture the flag, and reunite his divided family. 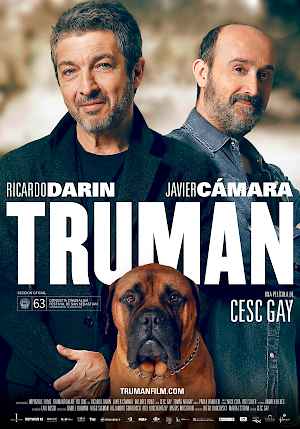 Julián is surprised by the unexpected visit of his friend Tomás and his dog, Truman, who live in Canada. Both friends and Truman will live four intense days, filled with emotions and surprises, which will challenge their strength when having to deal with death. 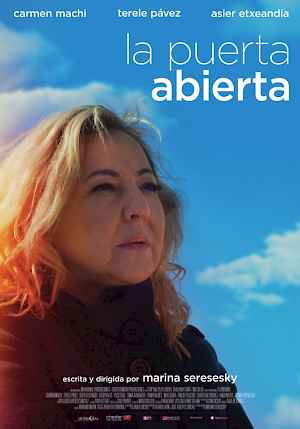 Sex worker Rosa lives with her Alzheimer-suffering mother Antonia, also formerly a sex worker, in a tiny apartment in a run-down area in central Madrid, where the neighbors include nosey Juana for different reasons, transvestite sex worker Lupita and a Russian prostitute, Masha. Masha overdoses early on, leaving her 7-year-old daughter Lyuba, wise beyond her years, to wander into Rosa’s home, seeking refuge.

There is no other event scheduled in Albuquerque.