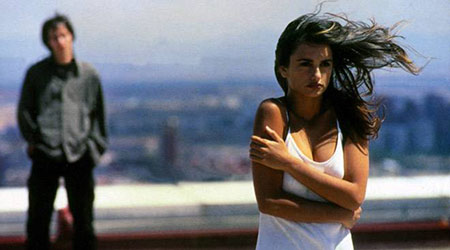 In Spanish with English subtitles. RSVP required: get your free tickets for this SPAIN arts & culture Cine-Club screening. Doors open at 6:30 pm. Presentation and screening at 6:45 pm.

Open Your Eyes on IMDB