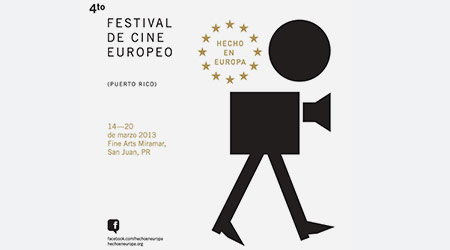 The European Film Festival Hecho en Europa premieres the best European movies in Puerto Rico, creates an environment of encounters and discoveries, and promotes the diversity of cinema production.