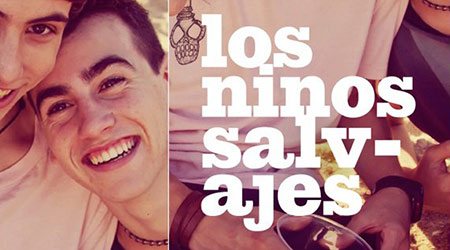 The 2012 Festival of New Spanish Cinema presents some of the riskiest and most innovative Spanish films of the year as part of Portland International Film Festival.

Co-sponsored and organized by Pragda and the Northwest Film Center, with support from American Airlines, the Embassy of Spain and the Secretary of State for Culture – Ministry of Education, Culture, and Sport.