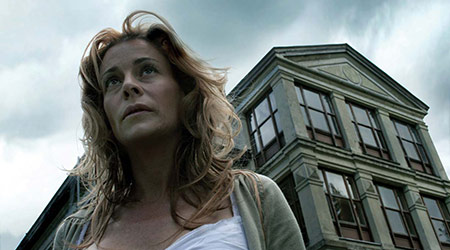 Jose Luis Rebordinos, founder of the Horror Film Festival in San Sebastian and editor of Nosferatu magazine, has selected 8 of his preferred horror films.

I had two possibilities: selecting eight unknown thrillers, but that I really liked or choosing eight films that represent the different ways the Spanish horror genre has been recognized within last two decades, Rebordinos says. I opted for the latter. For some Spanish horror film lovers, they will be well-known. For many others who are not familiar with this film genre, it will be a treat.