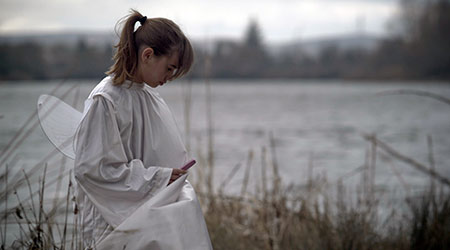 The 2012 Festival of New Spanish Cinema in Miami presents some of the riskiest and most innovative Spanish films of the year.

Organized by Pragda and the Miami Beach Cinematheque. With the support of SPAIN arts & culture, Embassy of Spain and the Spain-USA Foundation.