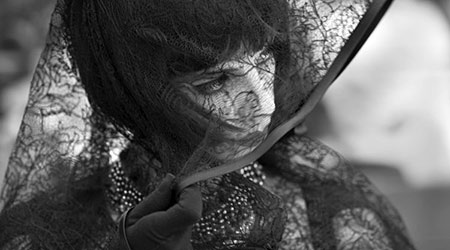 The 21st edition of Spanish Cinema Now presents the latest, most exciting films from Spain, as well as a salute to surrealist master, Luis Buñuel.

One of the Film Society’s longest-running and most popular programs returns with another comprehensive look at the best from the past year in new Spanish cinema.

Closing out the festival is director Alvaro Longoria’s Sons of the Clouds, the newest film featuring Academy Award-winning actor Javier Bardem who takes audiences on a journey to the Western Sahara, where the Sahawai people wait for permission to return to their ancestral lands.

Spanish Cinema Now will also include a retrospective for surrealist master filmmaker Luis Buñuel and will feature a selection of films celebrating his work as director, producer and screenwriter. The sidebar includes Tristana, starring young screen siren Catherine Deneuve. The Instituto Cervantes New York will also be hosting lectures and special screenings to celebrate Buñuel from December 11-14.

Presented by the Film Society in collaboration with the Spanish Film Institute (ICAA) in Madrid and the Instituto Cervantes in New York. Special thanks also to the Spanish Consulate General in New York.