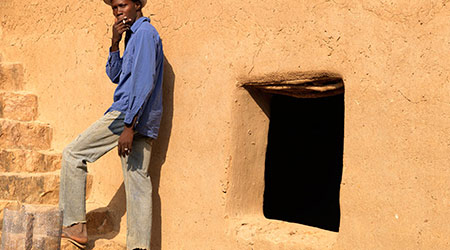 The 2012 Festival of New Spanish Cinema in San Juan presents some of the riskiest and most innovative Spanish films of the year.

The Festival, which will take place this year from September 2012 to March 2013, will screen some of the riskiest and most innovative Spanish films of the year, while providing a space for the audience to discuss the pieces with the filmmakers.