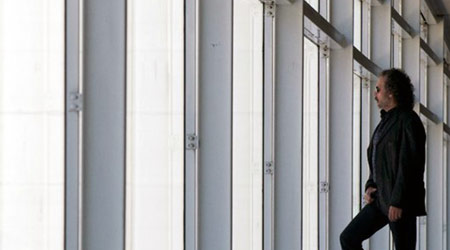 The 2012 Festival of New Spanish Cinema in Seattle presents some of the riskiest and most innovative Spanish films of the year.