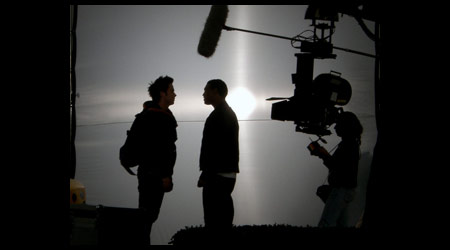 Screenings of movies based on novels by Spanish writers.

Días de Cine is an initiative sponsored by the America Reads Spanish program to promote literature in Spanish in the U.S. Featuring the best film adaptations of novels in Spanish.