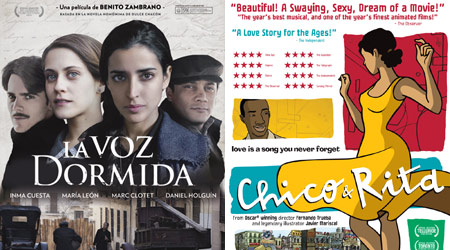 The Festival premieres European Films in Puerto Rico as well as organizes conferences and meetings between its European guests and the local movie industry.