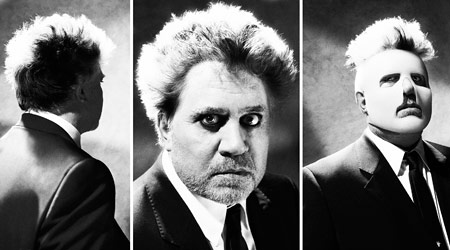 A visual journey through the last four decades in Spain and Europe guided by an icon of photojournalism at the Instituto Cervantes New York.

Q&A with Jordi Socías on February 23rd at 6 pm. In Spanish with simultaneous translation.