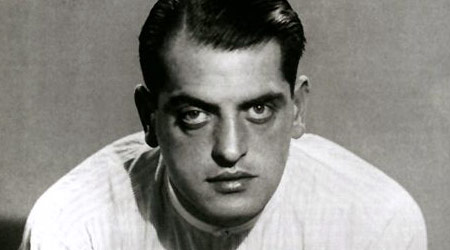 Screening of the documentary España 1936 (script by Luis Buñuel) followed by a lecture and a demonstration with Buñuel’s favorite cocktails.

Film Critic Román Gubern will talk about his latest book, Luis Buñuel: the Red Years, which analyzes the relationship between the controversial Spanish filmmaker and the Communist Party, as well as the period he lived in New York, working as an associated producer in the Documentary Film Department at MoMA.

Gubern will also introduce a showcase composed of three films he selected, which will be screened in the auditorium at Instituto Cervantes (February 1st, 22nd and 29th). After the panel discussion, Art Historian Paco Cao will hold a demonstration with Buñuel’s favorite cocktails in the gallery.