Berlanga, His Family and Other Creatures 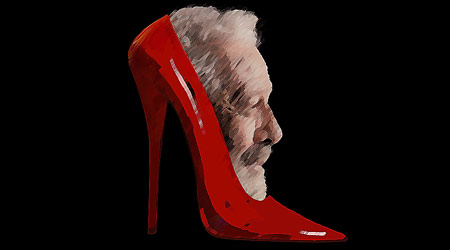 Film screeening of the documentary By the Grace of Luis and panel discussion on Spanish maestro filmmaker Luis García Berlanga.

At 6:00pm: Screening of the documentary Por la Gracia de Luis (By the Grace of Luis) by José Luis García Sánchez (In Spanish) about the maestro Luis García Berlanga.

According to the director himself, Jose Luis García Sanchez, It is not a documentary, or a movie, or a biography of Berlanga. It is a journey through in his films. Something akin to a tossed salad of his films. A kind of Pandora's box from which anything can arise. The films' actors are not involved, only the characters. There will be no interviews, but instead encounters, a mosaic of entrances and exits in a Hispanic-Italian cinematic universe. There will be erotic failures and anarchy painted in watercolors. There will the funniest moments in his films, and also among the saddest in cinematic history. We invite viewers to a new genre, an Belanguesque anthology, a religious allegory, a festival ….

This presentation and panel discussion will be held at the Cervantes Institute New York to discuss where and what kind of fetishism the filmmaker practiced in his life and work.