The Forgotten Spanish Non-Fiction Cinema and its Renewal 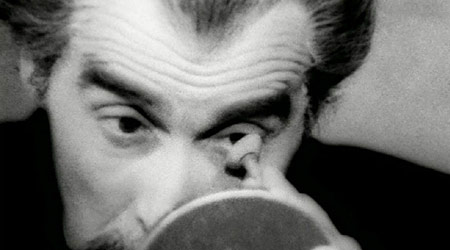 Spanning four decades of Spanish non-fiction cinema, this series highlights the connections between generations, but also the abyss that exists because of the political history of this land.

This array of portraits and explorations depicting collective and individual identity generates a vivid dialogue between works from the past —by filmmakers including Luis Buñuel and José Val del Omar— and a new generation that is working with a radically new digital language. With passion, irreverence and irony, filmmakers like Isaki Lacuesta, Joaquím Jordá, José Luis Guerin, León Siminiani, Pere Portabella, and Virginia García del Pino show us a provocative perspective on the other side of this old country.

All films in this series are in Spanish with English subtitles. Curated by Garbiñe Ortega and Gonzalo de Pedro.