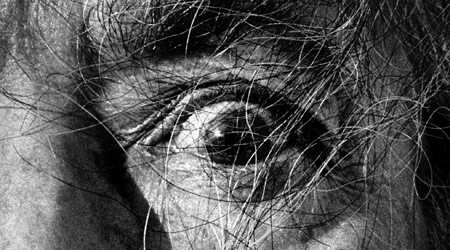 A visual journey through the last four decades in Spain and Europe guided by an icon of photojournalism.

The most important figures and events of the country’s modern history have posed for him, and together form a fascinating narrative of life since the 1970’s, when the photographer started his career.

Socías was self-taught and began his photography career by chance. After co-founding the API news agency (Agencia Popular Informativa) —which distributed the news that the Franco regime censored— he worked for Cambio 16 magazine, and subsequently for other well-known national journals, some of them no longer available.

This exhibition is part of FotoWeekDC 2011. Learn more about Jordi Socías.