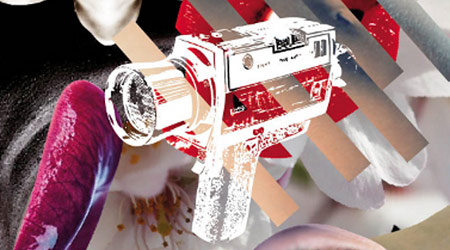 In this conference, instead of employing the controversial term cine femenino, we will use the neologism gynocine. The aim is to establish a bridge between (primarily Anglo Saxon) feminist film theory and the cinematographic practices of Spanish women filmmakers, in order to establish a new dialog.

Gynocine: Mujeres, Dones and Cinema Conference will center around the production of Spanish women cineastes and will focus on the body and sexuality; violence and representations of violence; lesbianism and queer theory; imagology and otherness; motherhood and pregnancy; family relationships; couples; auteurism.