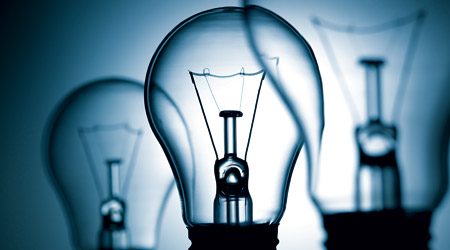 Does the ever-lasting light bulb really exist? How can a tiny electronic chip ‘kill' a product? The untold story of planned obsolescence presented by director Cosima Dannoritzer at the Miami & the Beaches Environmental Film Festival.