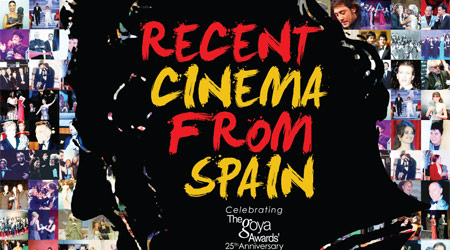 A four-day Spanish film extravaganza celebrating the diversity of contemporary Spanish Cinema that will premiere six of Spain’s most important films of the year.

A series pass for all six films is now available for purchase for $65 (plus processing fees). Information regarding the announcement of the film titles and guests will be released in the coming weeks.

Recent Cinema from Spain is the result of an initiative by EGEDA, with the purpose of promoting Spanish films in the United States and encouraging their circulation to the public at-large and the audiovisual industry.