'Past and Present of Spanish Video Games' 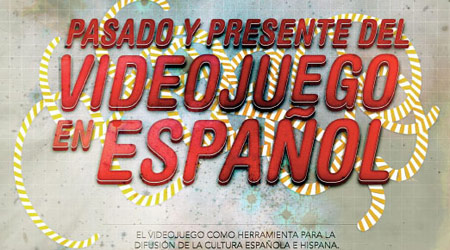 An interactive, audiovisual display accompanied by a series of conferences for young people and adults.

After the prolific Spanish production of video games in the 80's (the Golden Age of the Spanish video game), arrived the technological crisis of the 90's, where no Spanish speaking country produced any video games until 2000. During these years of creative vacuum, U.S., Japan, Canada and the United Kingdom were positioned as the main world producers of video games.

Twenty years later, the cultural industry of the Spanish video game is being enriched by the contributions made by Hispanic-American countries. With the new push of the market for video games in Spanish, it is a matter of counteracting the hegemonic Anglo-Japanese influence on this powerful tool of communication, which is utilized by more than 500 million people and produces astronomical dividends.