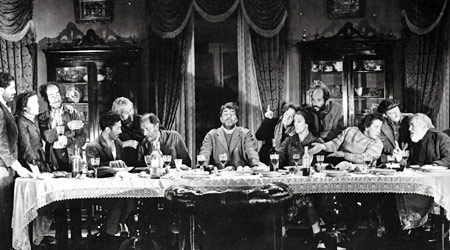 The Spanish Film Series presents a provocative tour of Spanish cinema’s history through a series of movies that weave together the country’s cinematography.

It has been more than a century since Fructuós Gelabert filmed Riña en un café in 1896, putting in motion the Spanish film industry. In an effort to shed light on, and promote lesser-known films, we have selected a series of movies that exemplify the most avant-garde and unorthodox trends of our cinema over the past century.

Presented by the Instituto Cervantes and the NHCC, Bank of America Theater. Open to the public, 7pm on Thursdays. Admission is free.