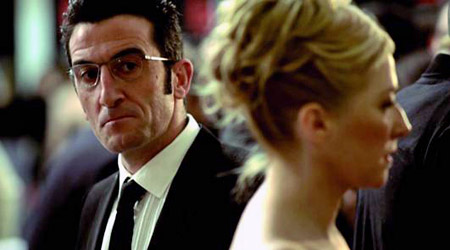 A selection of short films from Europe, Asia, and the United States screened at embassies and cultural centers throughout Washington, D.C. The theme of EuroAsia Shorts 2011 is men, women, and the challenges of relating to one another.

The selection of Spanish films includes:

Each evening’s screening will serve as a springboard for a lively discussion following the films.