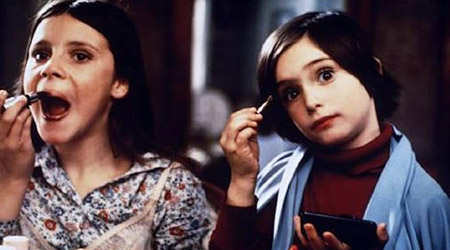 Beyond the marvelous singing of Marisol and the other very talented young artists showcased by the popular musicals of the 1960s, we also have memorable performances by children in arthouse hits like The Spirit of the Beehive(1973) or Pan's Labyrinth (2006). Agustí Villaronga's Pa negre/Black Bread (2010), recent winner of numerous Goya awards including Best Picture of 2010, is the latest in a long line of films —some sweet and heart-tugging, others dark and disturbing— which place the world of children at the center of their artistic visions.

The film series include the following screenings: