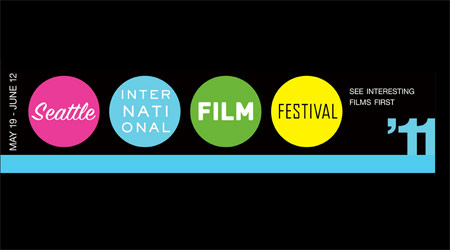 37th Edition of the Seattle International Film Festival (SIFF). A great representation of Spanish films at one of the most important and the largest North American Film Festivals.

The largest film festival in the United States, with over 550 screenings of 250 features and 125 shorts in 25 days, comes this year with an important innovation: in addition to their Golden Space Needle Audience Awards, SIFF will offer prizes in five different categories.

See the full list of Spanish films at SIFF