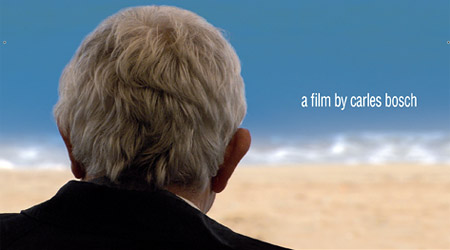 Public screening of the documentary Bicycle, Spoon, Apple followed by a panel discussion.

The world is ageing rapidly. In the next four decades, Spain will have the largest world’s elderly population, second only to Japan. An estimated 10% of the population over 65 years old and a 50% of those over 85 will suffer from some type of dementia. Hence, Spain is one of the leading countries developing projects to support and encourage scientific research in the field of Alzheimer’s and neurodegenerative diseases.

A panel discussion will be held at Harvard University to discuss these urgent issues and raise social and public awareness. It will include a presentation of the scientific project of the pasqual maragall Foundation: the Barcelona Research Complex for Better Aging by key scientific leaders in the field of Alzheimer’s disease.

The documentary Bicycle, Spoon, Apple will precede the panel discussion. Admission is free.